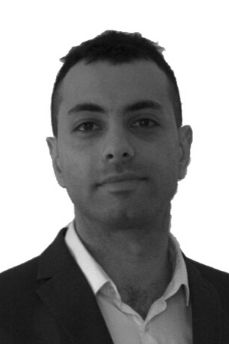 Mirko Iannascoli obtained a bachelor’s and a master’s degree in foreign languages from the University of Rome La Sapienza, specialising in Chinese language and culture. He obtained a second master in International relations and foreign politics, with a focus on China from SOAS University of London. He then lived two years in China, improving his language skills. Mirko worked as an analyst in an intellectual property protection agency based in Turin, Italy, where he contributed to protecting the brands of the client companies on e-commerce platforms and websites worldwide. Before joining the EHPM team, he completed a traineeship at the European Commission, in DG AGRI, where he gained insights on the EU agri-food legislation and developed a thorough knowledge of the working process of the Commission as well as of the other EU institutions.