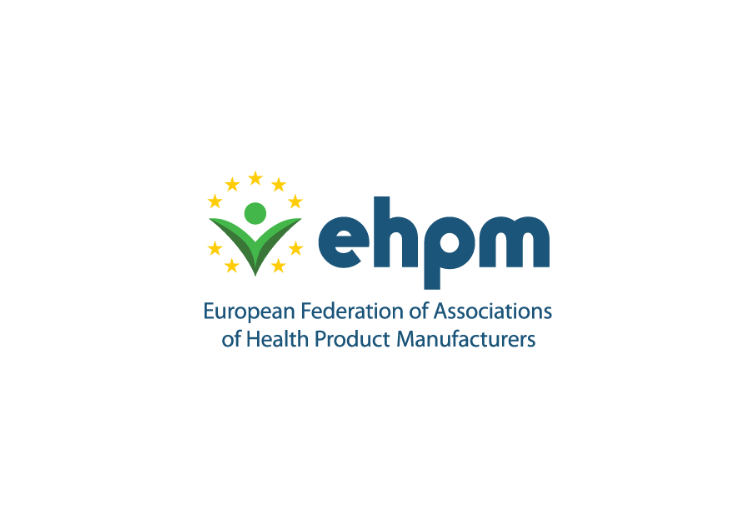 EHPM has noted that it is currently looking unlikely that there will be an agreement on the REFIT of General Food Law in the current Parliament. We do not consider that this is automatically such a negative development. Unfortunately, the proposal from the Commission did not really address many of the failures in the current framework, such as a significant lack of transparency in risk management and also the absence of a genuine proposal for pre-submission meeting for applicants to the European Food Safety Authority (EFSA) for authorisations. The framework in place with the European Medicine’s Agency (EMA) encourages innovation in the pharmaceutical sector as companies can work constructively with EMA when preparing applications. For the food sector however, a totally opposite set of principles are applied with no rational explanation ever being offered for this double standard.

The Commission has suggested that its proposal for consultation meetings was in response to requests from SMEs. It is our clear understanding that SMEs did not ask for a system where you can have a meeting to discuss a health claim application but you can’t discuss in detail the main piece of evidence needed for an application to be successful – clinical trials. You are not going to solve the rejection rate of over 90% for health claims applications with such an approach. There should also be a recognition that companies investing in clinical trials are not spending ‘monopoly’ money. If you really want people to invest at least €1.5 million in clinical trials, of course you cannot guarantee they will be successful as any advice has to be without prejudice to the final assessment. However, you can create a system that gives applicants the best chance possible to prepare a successful application. For some reason, the Commission is perfectly fine with EMA having such a system in place but apparently EFSA cannot. Lack of funding is no excuse as you could simply charges fees to cover the costs.

Obviously, there is a need for some form of publication of data from studies to build trust in the system, but in reality the entire REFIT of General Food Law has been hijacked due to the controversy around glyphosate, and has unfortunately become more of a token political gesture than an effort at genuine reform. EHPM would prefer that a much more thorough proposal incorporating an impact assessment on the pre-submission meeting issue be brought forward in the next Commission, instead of what is currently on table. In general, the current regulatory framework is not consistent with the EU’s frequently stated desire to promote innovation in all areas of the EU economy, including the food sector.

About EHPM: EHPM was created in 1975 and represents approximately 1,600 health-product manufacturers in 13 European countries. Through our member associations we aim to provide consumers with safe, science-based, high quality food supplement products as well as accurate and helpful information about their nutritional value and use.