The Mutual Recognition Principle ensures market access for goods that are not, or are only partly subject to EU harmonisation legislation. It guarantees that any good lawfully sold in one EU country can be sold in another. This is possible even if the good does not fully comply with the technical rules of the other country.

The principle stems from Articles 34-36 of the Treaty on the Functioning of the European Union (TFEU) and is further defined in Regulation (EU) 2019/515 on the mutual recognition of goods lawfully marketed in another country. Regulation 2019/515 applies from 19 April 2020 and replaces Regulation (EC) No 764/2008. It defines the rights and obligations in relation to the mutual recognition principle for competent authorities and businesses when selling goods in another EU country.

EHPM is committed to disseminate, across the food supplement sector through dedicated events and publications, detailed knowledge of the procedures envisaged by the new Mutual Recognition Regulation. Indeed, EHPM believes that this knowledge is essential for companies in order to have the necessary tools to invoke the principle of mutual recognition.

What is a health claim?

A health claim is a descriptor of the beneficial physiological effect of a nutrient on the human organism. Health claims are used for the promotion of products to consumers via all means of commercial communications.

What is the Relevant Legislation?

Regulation (EC) No 1924/2006 on Nutrition and Health Claims made on foods (NHCR) governs the use of such claims in labelling, presentation and advertising. In its Preamble, the NHCR aspires to facilitate informed choice, alongside the protection of consumers and the encouragement of legitimate business in the food industry. However, an inappropriate demand for medical-style scientific proof has resulted in an impractical authorization process that is alien to the culture of the food industry and beyond its expertise and resources. As a result, only a small number of the more than 4000 health claims identified on the market have been authorised by EFSA (European Food Safety Authority). Consequently, more than 2000 botanicals health claims have been put “on hold”.

The effect is that consumers do not have access to the information that they are increasingly looking for on the health benefits of the foods, and particularly the food supplements, that they purchase. As a consequence, consumers are increasingly turning to uncontrolled sources for information, such as the internet – increasing the likelihood of them being misled. Furthermore, this regulatory uncertainty discourages food supplement companies from investing in innovation.

The Current Situation: The REFIT of the NHCR

In May 2015, the European Commission announced its plan to carry out a REFIT evaluation of the NHCR in order to find a solution to this situation. The term ‘REFIT’ refers to the European Commission’s regulatory fitness and performance programme and is an evaluation which is designed to ensure that laws remain simple and that unnecessary or obsolete legislation can be adapted or removed where appropriate.

In June 2020, the European Commission published the Staff Working document on the evaluation of the NHCR in which the Commission acknowledged that the objectives of the NHCR are not fully attained.

EHPM has been working on a balanced solution, that would address the requirement for scientific stringency, be practical for the industry and above all else provide consumers with the sort of information that they are looking for on the foods that they purchase and eat: a Graded Approach to Botanicals Health Claims in Food Supplements.

The approach has been developed to be consistent with both the fundamental requirements of the NHCR and the systematic procedures already adopted by EFSA.

Art.8 of Reg. EC 1925/2006 provides the procedure to be followed where a substance other than vitamins or minerals, or an ingredient containing a substance other than vitamins or minerals, is added to foods or used in the manufacture of foods under conditions that would result in the ingestion of amounts of this substance greatly exceeding those reasonably expected to be ingested under normal conditions of consumption of a balanced and varied diet and/or would otherwise represent a potential risk to consumers.

What is the challenge?

The European Commission identifies Art.8 of Regulation (EC) 1925/2006 as the legislative tool to be used to establish a list of plants and other ingredients whose use is prohibited in food supplements. This fact is of great concern for the entire sector since, as EHPM have highlighted multiple times, the Art.8 procedure and its timelines are extremely stringent for the industry and disproportionate for the consumer. Also in the absence of a dialogue with EFSA, and of an appropriate safety assessment method for botanicals, it is extremely challenging for companies to have clarity on the type of data they will need to submit to substantiate the safety of the ingredient under assessment. This process is therefore unsustainable for the food supplement sector in the long term.

Through the Task Force on Monacolins from Red Yeast Rice, EHPM aims at establishing and promoting industry best practices for food supplements quality, safety, and efficacy. In this framework, EHPM members set up a European alliance of food supplement companies across Europe willing to develop and implement a self-regulation manifesto, built on best practices already in place in some European countries, with the objective to set a golden standard within the industry.

The manifesto is based on the following three pillars:

The work done by this ad hoc task force concerns food supplements containing Monacolins from Red Yeast Rice. However, the manifesto is a pilot approach that can potentially be applied to other substances or mixtures used in food supplements.

Even if the European Union and the United Kingdom conclude a highly ambitious partnership covering all areas agreed in the Political Declaration by the end of 2020, the United Kingdom’s withdrawal from the EU acquis, the internal market and the Customs Union, at the end of the transition period will inevitably create barriers to trade and cross-border exchanges that do not exist today.

The consequences will be broad and far-reaching as of 1 January 2021, regardless of the outcome of negotiations. These changes are unavoidable and companies must make sure they are ready for them.

EHPM is in contact with the responsible Officials from the European Commission and will provide its members with the latest updates on the duties companies will have to comply to. The insights and analyses are included in detailed reports available for members in the dedicated section of the members’ area.

“Brexit Readiness Checklist” – for companies doing business with the UK

Readiness notice for the Food Law 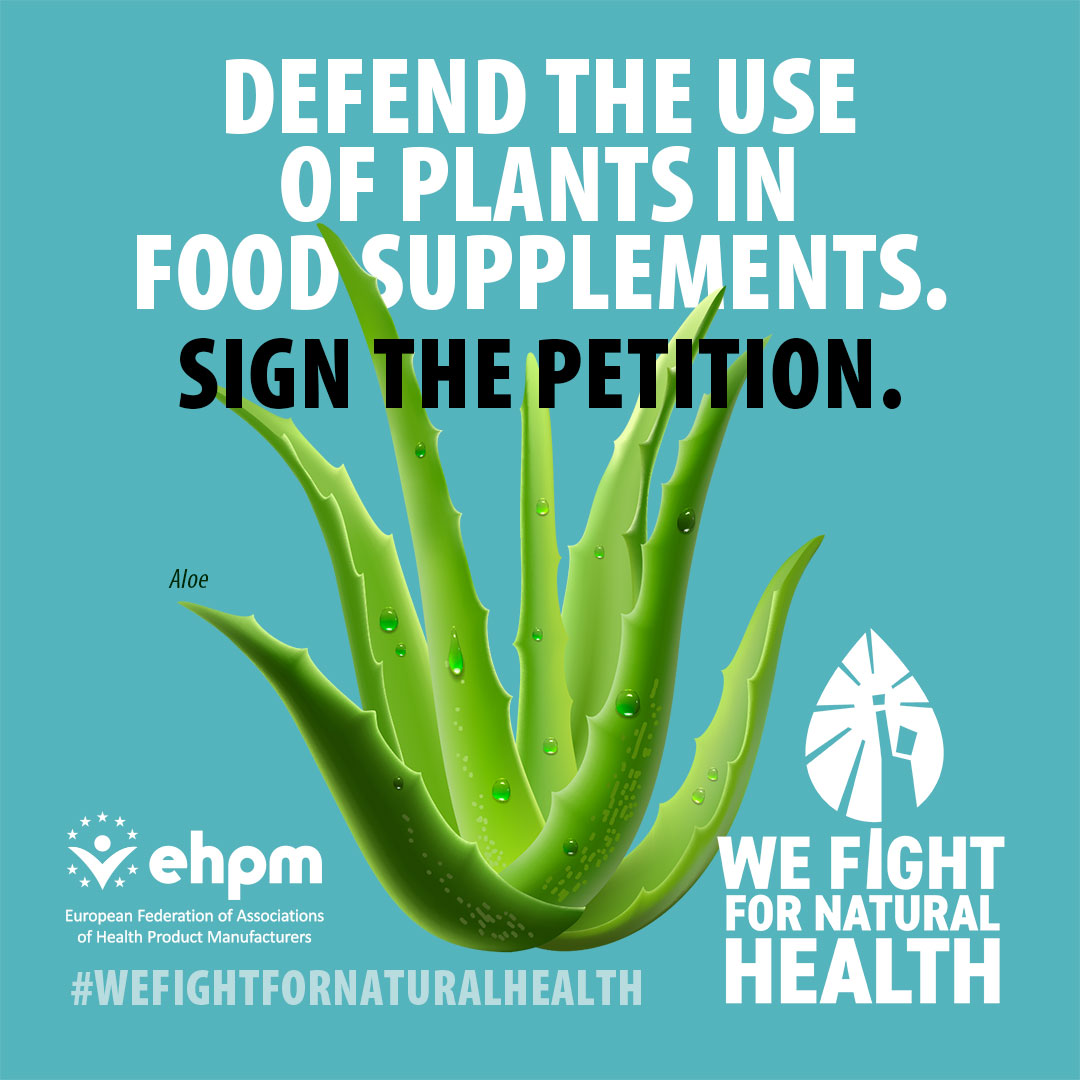