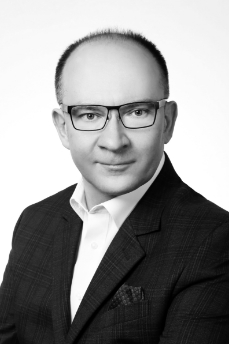 Bartosz Demianiuk has been a Vice Chair at the Polish Council for Food Supplements and Nutritional Food (known better as KRSiO) since 2016. He has been responsible for finance aspects (especially budget) and cooperation with national and international organisations, collaboration with the members and representing the Board and associated companies during regulatory and lobbing processes. He has started his professional career in 1994, and later on, for about 20 years, he’s joined EWA Krotoszyn SA company team. Bartosz has been working there at different positions, continuing his personal growth, and since the beginning of 2013 he reached the company’s General Manager position and became the President of the Board, being responsible for the whole business and ca. 250 employees. Bartosz was elected to the EHPM Board in 2019