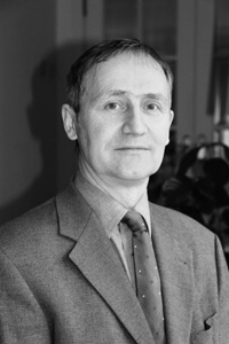 Jonathan Griffith is the Managing Director and Quality Assurance Manager of the Natural Medicine Company Limited, a licenced pharmaceutical wholesaler of health products in Ireland.  He holds a Bachelor Degree in Mental & Moral Science from Trinity College, Dublin. In 1986, he was a founding member of the Irish Health Product Manufacturers Association (now the Irish Health Trade Association) and acted as its General Secretary between 1986 and 1998.  He was a vice-chairman of the EHPM Board between 2002 and 2006.  He was one of the Irish delegates to the European Scientific Co-Operative for Phytotherapy (ESCOP) between 1989 and 2006 and is an honorary member of the Irish Society of Homoeopaths. In addition to his extensive experience in national and international regulatory affairs, Jonathan has worked directly with a number of leading companies in the industry sector importing and distributing health products across national borders.  He has specific expertise in the regulations governing the wholesaling of food, cosmetic and medicinal products in the European Union. Jonathan chairs EHPM’s botanicals working group.